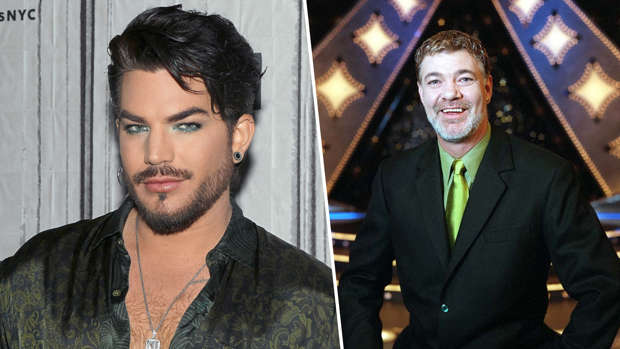 Following the news earlier this year that Stars In Their Eyes is set to be revamped by ITV, it is now being reported the new Queen frontman is joining the show.

Set to be given a modern-day makeover, it has been revealed TV executives are planning on changing the format so that contestants would instead be impersonating their favourite musicians in front of a panel of celebrity judges.

And the 38-year-old 'Whataya Want from Me' singer has apparently been approached to star as one of the judges in the revamped series, which is to be called 'Starstruck'.

An insider said: "Adam was delighted to be asked to join Starstruck and he snapped up the offer. As part of Queen, his job is not to replace Freddie but to emulate his brilliance on stage, which he has done to huge success.

"And now he’ll be helping wannabe singers to do the same with their idols."

Production for the revamp is set to begin next year.

Stars In Their Eyes was a family favourite that originally ran from 1990 until 2006 when it was given the axe.

Hosted by Matthew Kelly, contestants got the chance to appear and sing live as their favourite singer - with the help of wigs and heavy makeup.