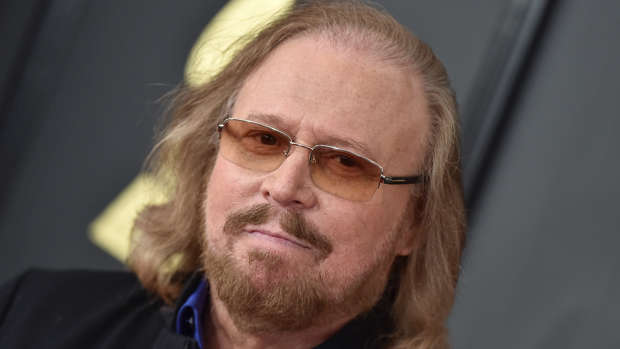 Since the '80s, Barry Gibb has lost three brothers.

However, the last remaining Bee Gee has revealed he has a reunion with his late brothers Robin and Maurice - who passed away in 2003 and 2012 respectively - most nights in his sleep.

Speaking on Zane Lowe's podcast, the 74-year-old admitted: "I dream of them all the time and it's like real life. And then I wake up and they're not here.

"That doesn’t go away and it happens every couple of nights, you know? And it's always really happy but I remember all the connecting emotions when that happens.

"I can see Robin and I talk to Maurice and I talk to Robin. And then I realise when I wake up that that’s not real and I can’t believe in the dream how happy we all were, you know?"

Maurice passed away from complications of a twisted intestine at 53 while Robin, his twin, lost a battle with cancer aged 62.