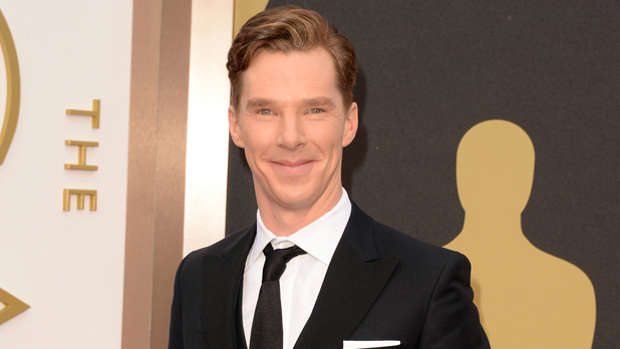 British actor Benedict Cumberbatch has said he was "blessed" to spend lockdown in New Zealand with his family, including his elderly parents.

The actor spent alert level 4 lockdown in New Zealand last year after accidentally getting caught in border closures while working on a movie in the country.

Cumberbatch was in New Zealand filming The Power of the Dog with Kiwi film-maker Jane Campion when the country went into lockdown in March last year.

He said he was fortunate to be "stuck" in New Zealand with his family.

"We were so blessed to be there ... Very, very fortunate," he told Newshub.

The actor revealed he spent lockdown in the country with his wife, his three sons and his parents, who are in their 80s.

"It was too late by then to risk going back home. I had both my parents with me who are in their 80s, and my dad is severely asthmatic ... and my three boys and my wife, a very merry band of us.

"We couldn't have landed in a more fortunate situation, we were so lucky and I just held them close to me," the Doctor Strange actor added.

"We couldn't have landed in a more fortunate situation," he said.

The actor, who is now back in London, could not say enough good things about the hospitality of Kiwis.

"One of the greatest of your national characteristics - if I may be so bold as to analyse it - is your welcomeness, your hospitality, your open-arm care of all comers.

"We felt so, so privileged to be in your company, we really did, so thank you, from the bottom of my heart," he said during a video interview.