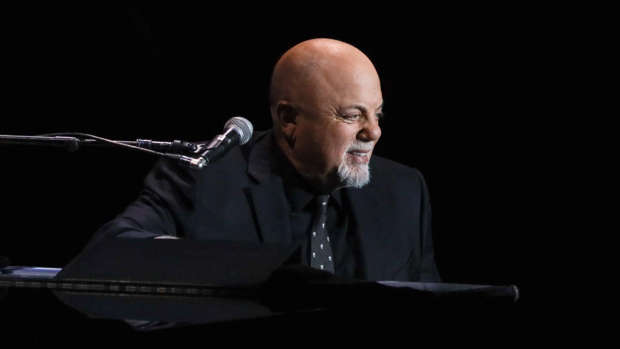 Saturday marked the Piano Man's 71st birthday and in celebration of his milestone, the music legend's two youngest daughters made sure he had a special day ...

Taking to social media, the 'Uptown Girl' hitmaker shared a sweet video of his four-year-old daughter, Della Rose, belting out a heartfelt rendition of 'Happy Birthday' - and wow, she is a star!

Fans took to the comments to praise his daughter's voice, with one person writing: "That is impressive for a young person."

Another added: "She has already been influenced by her dad's abilities."

"She's got one set of pipes on her, what would we expect, she's your daughter," a third wrote.

Next up was two-year-old Remy Anne, who sang the birthday tune with an equal amount of love and enthusiasm.

We can't wait to hear more from the youngsters!