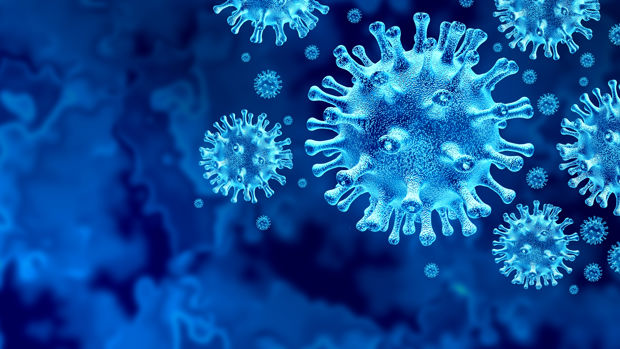 Today New Zealand has no new cases of COVID-19 the Ministry of Health has reported.

The total number of confirmed and probable cases since the pandemic began sits at 1,504.

There are no new deaths today.

The death toll remains at 21, including 12 from the Rosewood cluster.

A total of 1,461 people reported as having recovered from Covid-19 - an increase of five on yesterday.

This means 97 per cent of all confirmed and probable cases are now recovered.

There are just 22 people left in New Zealand with a known active infection, only one of which is in hospital.

Prime Minister Jacinda Ardern said yesterday that the low number of new Covid-19 cases, including only three in the past fortnight, allowed the current 10-person limit on gatherings and 50-person limit on funerals and tangi to be eased.

But instead of increasing the limit in stages, as Australia is doing, Ardern said it could jump straight to 100 from Friday.

Cabinet will review the level 2 settings on June 8 - but will not consider whether the country is ready to move to level 1 until June 22.

If ready, New Zealanders would be given a few days' notice before the alert level was to drop.