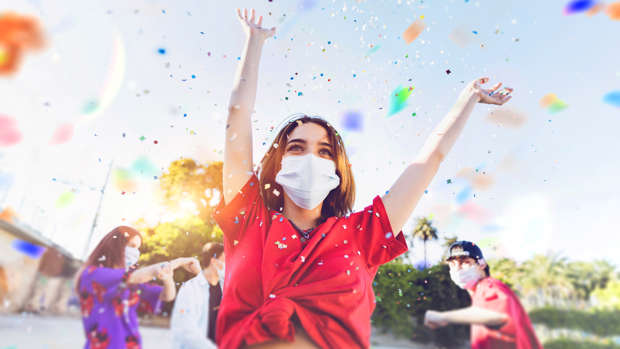 Today New Zealand has no new confirmed cases of COVID, the Ministry of Health has reported.

There are four people in hospital, with one person in intensive care.

That brings the total number of active cases to 70 in New Zealand, with 37 in the community.

The total number of confirmed cases in New Zealand since the pandemic began is 1,458.

The man who died was Nigel Te Hiko, whose brother Alan also died from the virus two weeks earlier.

It is believed that Nigel, aged 54, had contracted COVID from Alan, who had worked at the Americold facility in Auckland.

Auckland is currently in alert level "2.5", with tighter restrictions than normal level 2 including a 10-per person limit on social gatherings other than funerals or tangi.

The rest of the country is at level 2.

On Moday the Government decided to keep the current settings for now.

If the current trend in case numbers continued, Aucklanders would be allowed larger gatherings from Wednesday next week, while the rest of the country would move to level 1 from Tuesday next week.