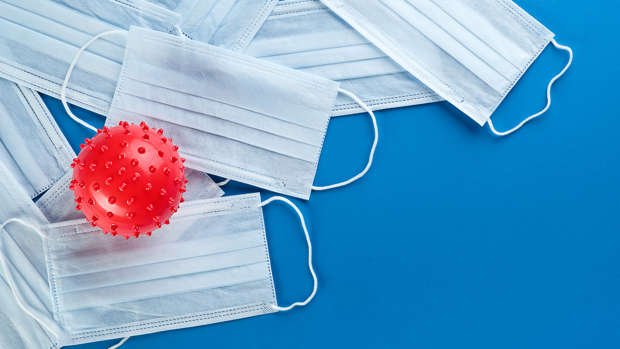 Today New Zealand has one new confirmed case of COVID in the community and two in managed isolation the Ministry of Health has reported.

The community case is linked to the current South Auckland cluster.

Of the imported cases, one is a woman in her 20s who arrived in New Zealand on August 16 from Croatia via Switzerland and Hong Kong.

The second is a person in their 30s who has been in MIQ at the Grand Millennium in Auckland.

There are nine people in hospital, including three patients in intensive care.

That brings the total number of active cases to 114 in New Zealand, with 96 in the community.

The total number of confirmed cases in New Zealand since the pandemic began is 1,324.

Tomorrow Cabinet will meet to decide whether to change the current alert levels for Auckland and the rest of New Zealand.

The current alert settings - level 3 in Auckland and level 2 in the rest of the country - are in place until 11.59pm on Wednesday 26 August.

Among the factors that will be considered are the number of new cases, whether they can be linked to the South Auckland cluster, and how the contact-tracing system has been performing.

Ministers will also consider the advice of Director-General of Health Dr Ashley Bloomfield.