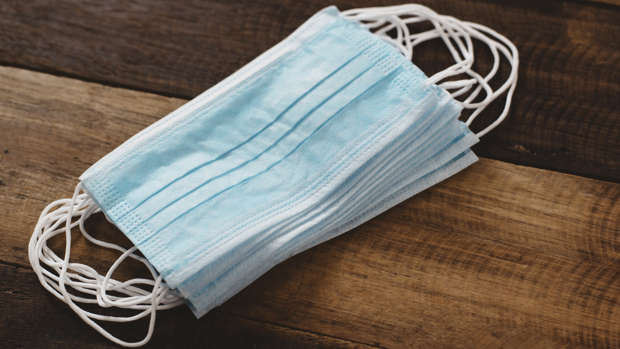 Today New Zealand has three new confirmed cases of COVID, the Ministry of Health has reported.

None of the new community cases are connected to the Auckland August community cluster.

The three new community cases are a family group linked to a previously reported Christchurch to Auckland chartered flight.

There are three people in hospital, none are in intensive care.

That brings the total number of active cases to 62 in New Zealand, with 34 in the community.

The total number of confirmed cases in New Zealand since the pandemic began is 1,468.

On Monday, Cabinet decided to move Auckland into alert level 2, with a 100-person limit on social gatherings, from 11.59pm tonight.

The city will remain at level 2 for at least two weeks.

The rest of the country moved to level 1 yesterday morning.