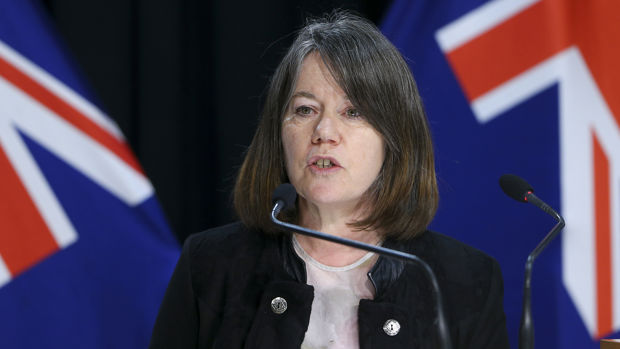 New Zealand has 24 new cases of COVID-19 in the community, reports the Ministry of Health.

All of the new cases are in Auckland.

Six of today's cases are yet to be epidemiologically linked.

There are 13 people in hospital, including four patients in intensive care.

On Monday, Prime Minister Jacinda Ardern revealed Auckland's level 4 restriction was to be extended in the region another week to stamp out any remaining community cases.

Level 2 was also extended for the rest of the country until Tuesday, with Ardern stating some level of restrictions were needed while there was an active outbreak in Auckland and travel, however limited, remained across the border.

New Zealand has had 3,704 confirmed cases since the pandemic began last year.