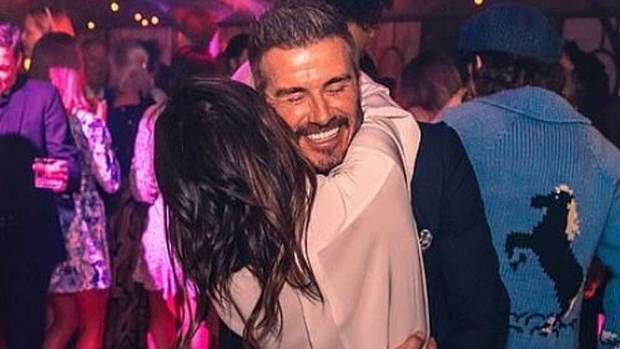 Former football star David Beckham and his Spice Girl-turned-fashion designer wife, Victoria, have shared a series of intimate photos of themselves, dancing closely into the wee hours of the morning at their son Brooklyn's lavish 21st birthday bash.

"Dancing until 6am. Kisses and happy 21st birthday @brooklynbeckham. I love you so much @davidbeckham."

Last year Victoria spoke out against a string of rumours claiming the Beckham's union was on the rocks.

She told the Guardian: "It can get quite frustrating. But I leave it to my PR team. I don't get involved ... people do believe what they read, and when it's completely fabricated, that's really annoying."

But the couple's loved up display at their son's birthday certainly puts a dampener on any claims of trouble in paradise.

Photos showed the pair dancing together and David's hand on his wife's patent leather-clad posterior. 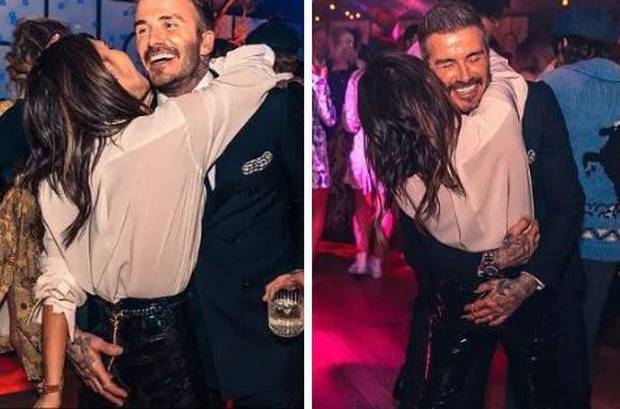 Party guests including fellow former Spice Girls Geri Horner and Emma Bunton were treated to a performance by rapper Stormzy, who told the crowd: "Your dad is legendary, your family is legendary, and this is legendary so let's do it like this... last song! I want to see everyone dancing."

Brooklyn Beckham's girlfriend, 25-year-old model Nicola Peltz, hit the dance floor with Victoria, sharing a video and posting that she was learning moves "from the queen herself.

learning from the queen herself 💜

Brooklyn Beckham later posted a thank you to his parents, writing: "Thank you mum and dad for throwing such an amazing party last night x to all my friends thank you for being part of a night I will never forget."