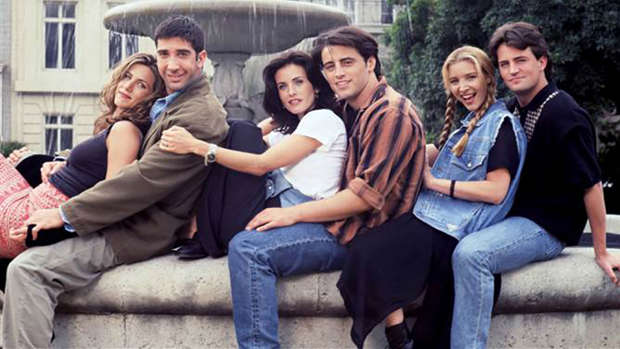 While it has nearly been 17 years since the final episode of beloved sitcom Friends aired, fans are still re-watching episodes ...

But we've finally just got the news we've all been waiting for!

David Schwimmer, who played Ross Geller on the show, revealed the highly-anticipated Friends reunion is getting filmed this week.

A post shared by The Graham Norton Show (@thegrahamnortonshowofficial)

"After this, I'm going to Los Angeles," Schwimmer said in a video interview with Norton.

"We're going to be shooting the Friends reunion next week, so I'm hopping on a plane this afternoon or the evening and yeah, I'm gonna see everyone next week for the first time in many years."

When asked if he will play his character on the special, the actor said: "I'll be myself. I'll be David."

READ MORE:
• QUIZ: Which 'Friends' character are you?
• It turns out there was a massive plot hole in 'Friends' we all didn't notice

The actor added: "Although there is one section of it that I don't want to give away, where we all read something."

The TV project, which will mark the first time all six stars will appear together onscreen since the show ended its 10-season run in 2004, was delayed due to the coronavirus pandemic.