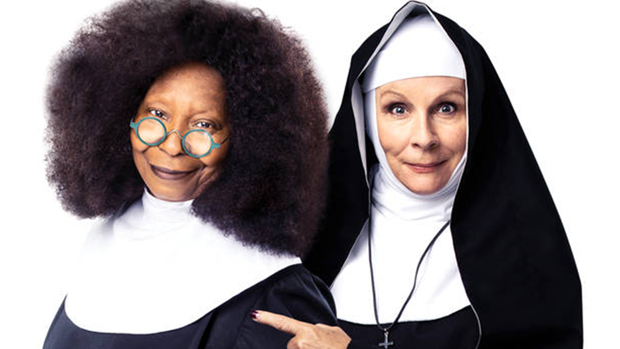 Rejoice! Disney has announced Sister Act 3 is finally in production, with none other than Whoopi Goldberg to star and produce, while Tyler Perry will assist.

Fans were given hope earlier this year when Goldberg announced a push for Sister Act 3, but at that point, there was nothing 'officially' in the works.

Goldberg will return as Deloris Van Cartier, a singer forced to enter the witness protection program and be relocated as a nun in a convent.

Sister Act 3 is in development! 🎤 @WhoopiGoldberg returns to star and produce, with @TylerPerry as producer as well. Sister Act 3 will premiere on @DisneyPlus.

The original Sister Act (1992) was a global hit, grossing over $230 million from the box office worldwide.

The film was also adapted into a Broadway and West End musical with equal success.

Sister Act 3 will premiere on DisneyPlus however there has been no date set as yet.