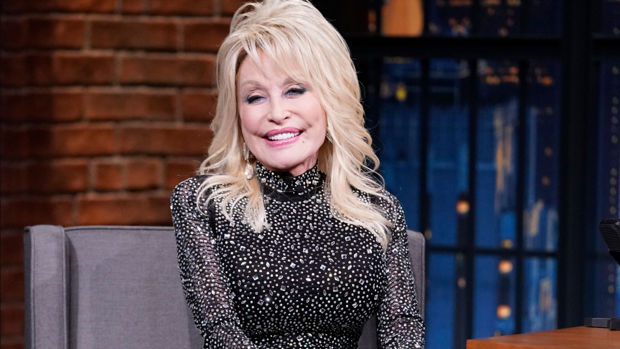 It sounds hard to imagine anyone turning down Elvis Presley, but that's exactly what country music superstar Dolly Parton decided to do in 1974.

The '9 To 5' hitmaker revealed she shut down the late singer’s plans to record a rendition of her ballad 'I Will Always Love You,' but that saying no to the King of Rock'n Roll was one of the hardest things she has ever had to do.

Speaking to Billboard in a new interview, the 74-year-old singer admitted she said no because Elvis' tough-talking manager, Colonel Tom Parker, insisted on taking half the publishing profits.

The country music queen said: "That was one of the hardest things I ever had to do because I loved Elvis.

"That was my most important copyright at the time. If it had been a new song, I might have considered it."

She added: "It broke my heart but I had to turn him down.

"I was desperate for Elvis to sing my song and I'd told everyone he was going to sing it, but I couldn't let that happen. It's my song, my publishing rights."

Dolly also admitted she can still hear Elvis singing her song in her mind.

"He would have sung it great. Can you imagine Elvis singing 'I Will Always Love You'?"

The song was later covered in 1992 by Whitney Houston and went on to earn Dolly Parton NZ$30 million in royalties.