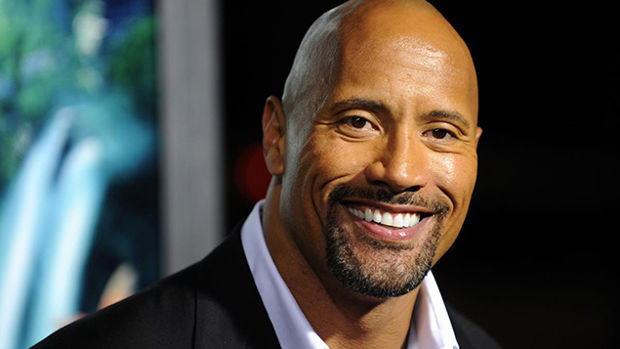 Dwayne 'The Rock' Johnson is officially off the market!

The actor has taken to Instagram today to announce he tied the knot with longtime girlfriend Lauren Hashian in a surprise ceremony in Hawaii.

Alongside a picture of newlyweds celebrating their nuptials in Hawaii, dressed in formal wedding attire, with the shimmering ocean as their backdrop, Johnson wrote: "We do. August 18th, 2019. Hawaii. Pōmaikaʻi (blessed)."

In another photo, the 47-year-old can be seen kissing his new wife as her wedding veil flows in the wind.

Together they are parents to two daughters; Jasmine, three, and Tiana, 16 months.

Johnson also has an 18-year-old daughter, Simone, from his first marriage to Dany Garcia.

Massive congrats to my brotha @therock and his glowing bride/best friend @laurenhashianofficial. It was an honor to be there for your big day. Cheers for years!! ❤️🙏🏼 🥂 💒

After getting divorced from his ex-wife the Jumanji: Welcome to the Jungle star told PEOPLE that he considered himself a lucky man for being able to find love again.

"I was so fortunate to have fallen in love once," he said.