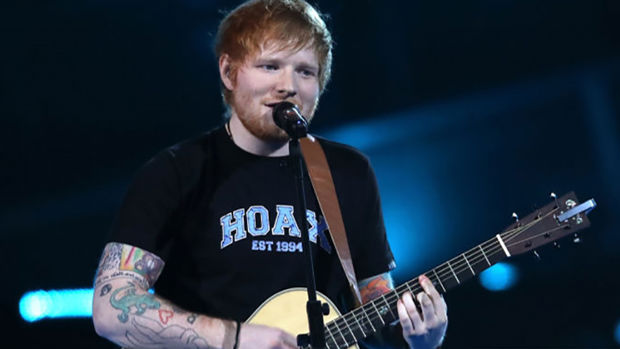 Because the British singer-songwriter has just shared a teaser of his new single 'Bad Habits' - which will be his first solo project in almost four years.

Taking to social media to share a snippet of the song, the 30-year-old also shared an image of him dressed up as a vampire.

Previously speaking to BBC Radio 1 about the upcoming single, the 'Perfect' hitmaker told fans to get ready for a new sound, labelling the track as "really different" from the Ed Sheeran we are used to.

Sheeran's last solo album was 2017's Divide which spawned the hits 'Shape of You' and 'Galway Girl.'

Those that pre-order the new single from Sheeran's website will also go into the draw to win a personal video from the pop icon, including a version of the new track solely dedicated to you.