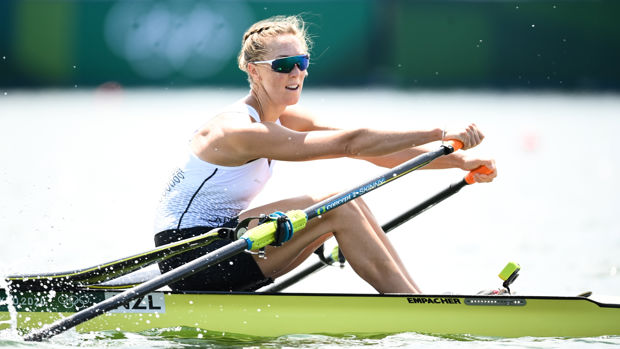 Today's medal marks Twiggs first time on the podium on her fourth Olympic attempt - after two fourth-placed efforts in London 2012 and Rio 2016.

The 34-year-old arrived in Japan on a mission, after returning to the sport, following a two-year hiatus away from the sport following the Rio Olympics.

That period made her realise how much she missed the sport, as well as the obvious sense of unfinished business.