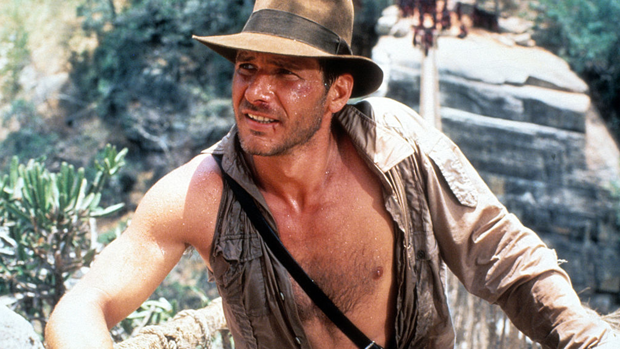 There can only be one Indiana Jones, right? It seems Disney and film producer James Marigold agree, with Harrison Ford cast in the iconic role for the latest release.

The fifth installment of the franchise is due to be released in July 2022, when Ford would have just had his 80th birthday.

Ford first played the role of the archeologist in 1981's Raiders of the Lost Ark and reprised the character in its three sequels.

Lucasfilm is in pre-production on the next installment of Indiana Jones. At the helm is James @Mang0ld, director of Ford v Ferrari, and Indy himself, Harrison Ford, will be back to continue his iconic character’s journey. Adventure arrives July 2022.

His most recent appearance came back in 2008's Indiana Jones and the Kingdom of the Crystal Skull.

Award-winning director Steven Speilberg directed the first four films but will make way for James Marigold to direct the fifth. Speilberg will stay on as executive producer.