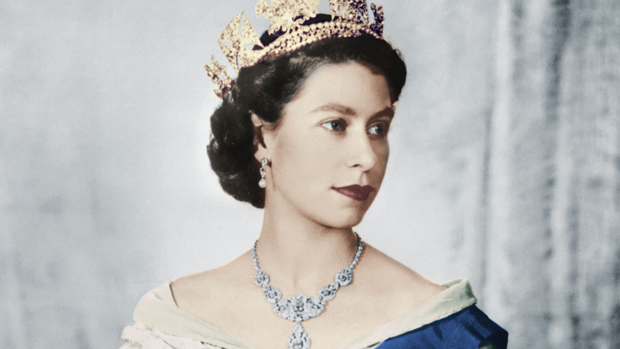 Today Queen Elizabeth II turns 95 years old, but, as Her Majesty is still mourning the death of her late husband Prince Philip, the day won't be one of celebration.

The Ministry of Defence have confirmed the traditional 41-gun and 21-gun salutes in Hyde Park and the Tower of London will not take place for the second consecutive year as the queen is still in mourning following the death of her 99-year-old husband Prince Philip.

The ritual was scrapped last year in line with the queen's wishes that no "special measures" were taken while the UK remained in the grip of lockdown amid the coronavirus pandemic.

According to the Daily Mail, plans to mark the Queen's birthday with a new portrait have also been abandoned.

The monarch is expected to mark her birthday with a quiet private lunch with close family members at Windsor Castle, with the royal family's various social media channels expected to be the only public outlet commemorating the day.

The Queen's birthday parade, Trooping the Colour, was scheduled for 12 June but in March was cancelled for the second consecutive year due to the global health crisis.

Before Prince Philip passed away, Buckingham Palace had instead been considering a smaller event like the "mini Trooping", which was held at Windsor Castle last year, led by the Welsh Guards and massed Bands of the Household Division, but it is now unclear if those plans will still go ahead.

The annual Garter service, also usually held in June, has also been cancelled.

The Queen is not expected to take on any public engagements in the next few weeks, but it has been confirmed she will be present for the state opening of Parliament on May 11, with Prince Charles set to accompany her to the Palace of Westminster.

Philip died on April 9, at the age of 99, leaving behind four children, eight grandchildren and 10 great-grandchildren.