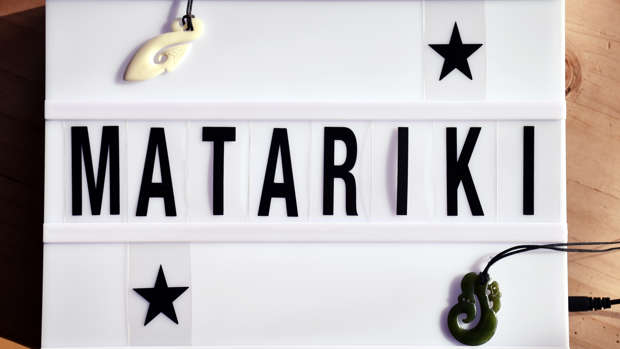 Jacinda Ardern announced the first date today and said it would move around in following years to fit in with the rising of Matariki - a cluster of stars that rises mid-year and marks the Māori New Year.

A new panel of experts on tikanga and astronomy would set the dates for future years – but it is likely to always be on a Friday or a Monday.

Matariki marks the rising of the cluster of stars known as the Pleiades. It usually rises in late May or early June. In Māori tradition, it is seen as a time of renewal.

Ardern said it was time to have a distinctly New Zealand holiday: "a time for reflection and celebration, and our first public holiday that recognises Te Ao Māori".

"This will be a day to acknowledge our nation's unique, shared identity, and the importance of tikanga Māori. It's going to be something very special, and something uniquely New Zealand.

"It will also break up the lag between public holidays that currently exists between Queen's Birthday in early June and Labour Day in late October."

The new public holiday was one of Ardern's first campaign promises in September last year.