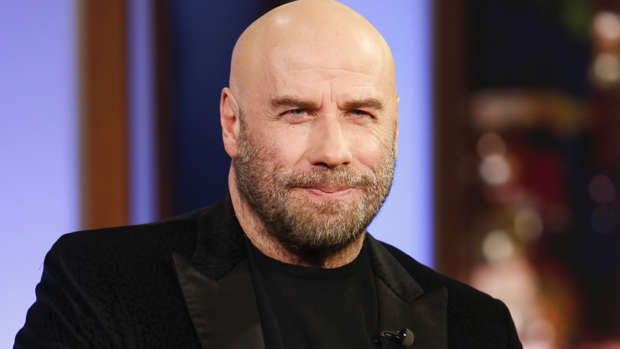 John Travolta has just become the proud new parent of a kitten.

Taking to Instagram, the 66-year-old actor shared a gorgeous photo of himself and his son Benjamin with their new addition.

Amping up the adorableness, while Travolta embraces the 10-year-old in the snap, Ben delightedly cradles the fluffy feline in his arms.

Alongside the picture, the beloved Grease star revealed the kitty is called Crystal with his caption: "Ben's new cat Crystal."

The Hollywood star is also dad to daughter Ella, 20, and late son Jett, who tragically passed away at the age of 16 in January 2009 after suffering a seizure.

Travolta's daughter Ella gave the new family pet her seal of approval, commenting on the photo with a trio of heart emojis.

The actor shares his three children with late wife Kelly Preston, who passed away in 2020 following a brave battle with cancer.