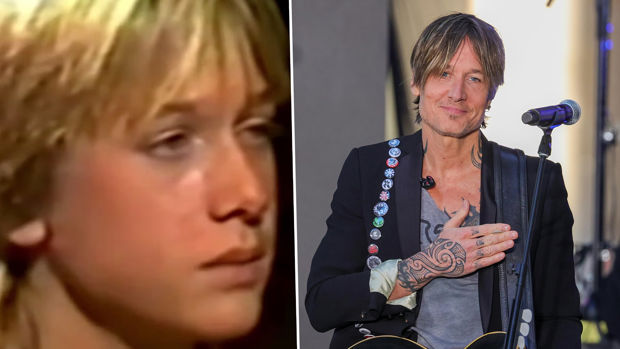 He's one of the world's most popular country music artists ... but it turns out Keith Urban's career as a singer could have been over before it began if he had listened to a talent show judge.

Taking to Instagram, the 53-year-old shared a video of himself appearing on a talent show at the age of 16 - and one judge was less than impressed with his performance, telling Urban he "wasn't strong enough" to be a solo artist.

"At 16, I'd have thought you'd be pretty keen on forming a group," the judge told him.

"You're a little... I think as a solo performer, not quite enough strength."

The clip then fast-forwarded to the Kiwi singer today, performing at sold-out stadiums as a solo artist.

Alongside the video, he wrote: "You just gotta prove 'em wrong!"

Urban has gone on to sell more than 15 million albums and scored over 30 top ten singles.