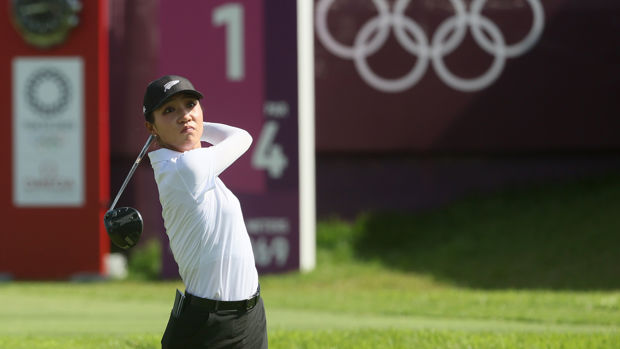 The Kiwi finished her fourth round today at the Kasumigaseki Country Club in a share of second place with Japanese golfer Mone Inami after shooting a total score of 16-under.

Following a playoff between the golfers, Ko took out the bronze medal after failing to sink her putt.

Nelly Korda of the United States claimed gold finishing with a total of 17-under, while Inami won silver.

Ko made history today as the only two-time Olympic medallist in women's golf.

Today's medal joins the silver she won in Rio five years ago.