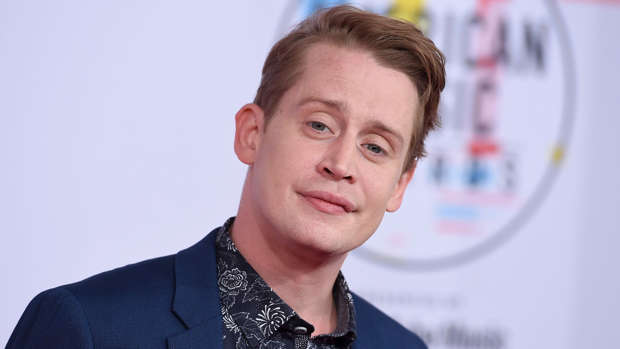 Macaulay Culkin has welcomed his first child into the world with partner Brenda Song.

Song gave birth to a baby boy named Dakota Song Culkin - after Culkin's late sister, who passed away in 2008 - on Monday 5 April, in Los Angeles.

In a joint statement, the couple - who met a few years ago - admitted they were "overjoyed" with the arrival. "Mother, Father and Baby are all healthy and happy," the statement from Culkin’s publicist read.

Last February, the Home Alone actor previously revealed he is trying for a baby with Song.

He confessed: "We practice a lot. We're figuring it out, making the timing work. Because nothing turns you on more than when your lady comes into the room and says, 'Honey, I'm ovulating.'"