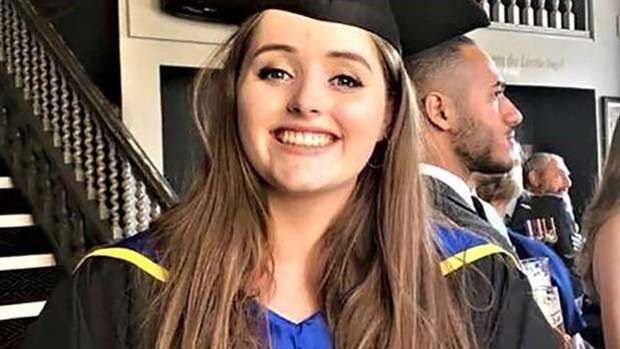 The man who killed British backpacker Grace Millane has been sentenced to life imprisonment with a non-parole period of 17 years.

The convicted killer, 28, who still cannot be named for legal reasons, was found guilty and convicted last November.

This morning he was led into the dock, flanked by two court security guards in the High Court at Auckland.

He was sentenced by Justice Simon Moore.

The sentencing ends over a year of heartbreak for the British backpacker's family.

Grace Millane had set out on her OE and had only been in New Zealand for 10 days when her life was cruelly snuffed out during sex with a man, 27, she had met earlier that night on Tinder. She died on the eve of her 22nd birthday in December last year.

The Crown said her killer spent five to 10 minutes strangling her and then took "trophy" photos of her body. He then created a "labyrinth of storytelling and lies" while calmly disposing of her body and other evidence.

After Millane died, her killer searched on Google for "hottest fire".

Several pornography sites were then accessed and videos viewed.

At 1.59am on the night she died a photo of a naked woman was taken using his phone.