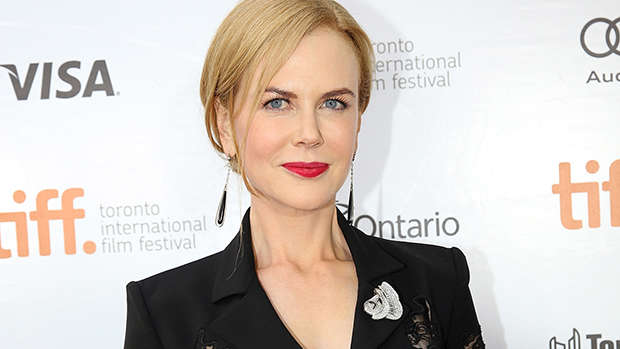 To mark Father's Day in the US on Sunday, Nicole Kidman shared a never-before-seen photo of herself with husband Keith Urban and their daughters – much to the delight of fans.

While the legendary actress usually likes to keep her two youngest children out of the spotlight, recently she has been sharing more of her private life with fans during the global pandemic. Taking to Instagram, the proud mum gave her followers a rare glimpse of Sunday, 11, and Faith, nine, by sharing a photo of them along with a lovely picture of herself with her late father, Anthony Kidman, and her mum Janelle and sister Antonia.

The sweet family photo showed Nicole and Keith with their arms around their daughters and it appears both the girls have inherited their mum's beautiful strawberry blonde curly hair.

Father's Day was no doubt a bittersweet day for Nicole, who was incredibly close to her dad, who sadly passed away unexpectedly in 2014 after suffering from a heart attack.

As well as Father's Day, Nicole also celebrated her birthday over the weekend.