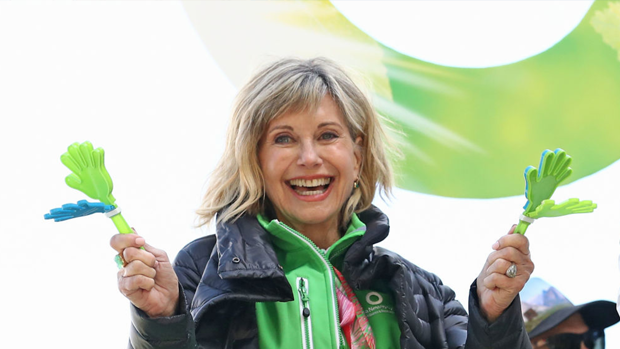 The ever stunning Olivia Newton-John has taken to Instagram to share videos of herself singing the hit 'Magic', from 'Xanadu' as the film turns 40 years old.

Newton-John's breast cancer fight has been well documented but the Australian looked in great spirits as she belted out the first words of the hit song.

The 71-year-old goes on to thank the many people who played roles in getting the film to the big screen, including ex-husband Matt Lettanzi whom she met whilst filming.

“What an amazing song,” Newton-John says in the video. “That song from ‘Xanadu,’ that I can’t believe is 40 years old old, where did the time go? But for me, the experience has never changed. The experience for me was life changing.”

Thank you @olivianewtonjohnvideos for the wonderful video tribute!

Newton-John has had a few cancer scares throughout her life, the first coming in 1992 when she was diagnosed and underwent a radical mastectomy.

The procedure put Newton-John in remission until 2015, when she revealed she was once again undergoing treatment.

in 2017 doctors revealed that the cancer was now at level-4 and had spread beyond her breasts to elsewhere in her body, including her bones.

While doctors have advised the disease may be incurable, Newton-John has continued to stay positive and seems more adamant than ever that she can overcome the diagnosis once again.