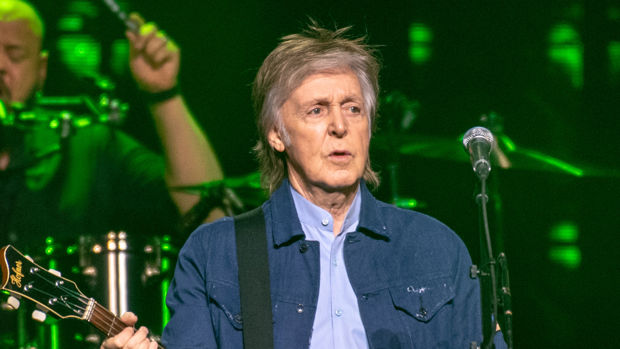 We all know and love Paul McCartney's synth-driven festive tune 'Wonderful Christmastime,' but it turns out he has also recorded a secret Christmas album.

However, there's a catch.

The album is "just for the family" and only "gets brought out each year" at the McCartney household over the holidays.

"Years ago I thought, there's not very good Christmas records," he revealed to BBC Radio 4.

"So I actually went into my studio over a couple of years and I made one.

"It gets brought out each year, I’ve just got a little demo of it, but the kids like it.

"It’s kind of traditional — it's something they've heard through the years, and now it's the grandkids getting indoctrinated with my carols record."

While Paul said he would never release the album, we're crossing our fingers he changes his mind!