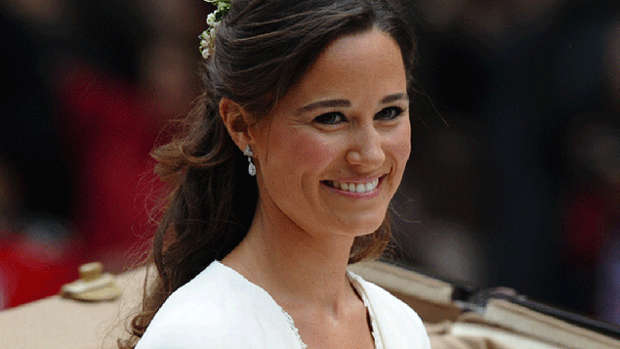 Pippa Middleton and her husband James Matthews are expecting their second child!

The younger sister of the Duchess of Cambridge - who is already mum to two-year-old son Arthur - is reportedly "thrilled" to be pregnant in what has been a difficult year.

A source close to the family told the New York Post: "Pippa and James are thrilled, it's fantastic news amid a difficult year. The entire family is delighted."

The new arrival will be a cousin to Prince George, seven, Princess Charlotte, five, and two-year-old Prince Louis. Pippa and James welcomed Arthur in October 2018. Pippa followed in the footsteps of her royal sister by giving birth in the Lindo Wing of St. Mary’s Hospital — the same place where Kate and Prince William welcomed all three of their children.

The couple met on holiday in the Caribbean in 2006. They dated briefly in 2012, before rekindling their relationship in 2015 and getting engaged in 2016.

Pippa and James tied the knot in May 2017 at St. Mark’s Church in Englefield.