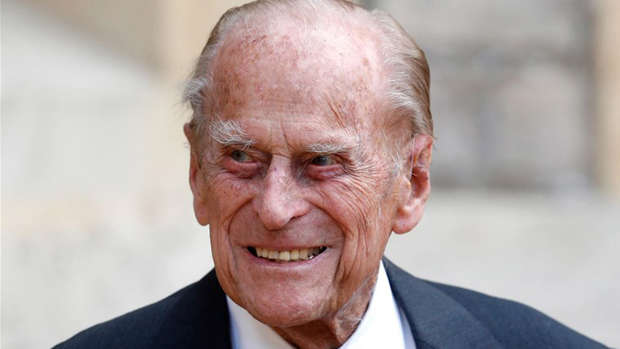 When discussing his own funeral arrangements, Prince Philip famously said: "Just stick me in the back of a Land Rover and drive me to Windsor."

This weekend, it will.

The bespoke hearse that will carry the Duke of Edinburgh's coffin this weekend has now been unveiled and the prince's vision for the vehicle reflects his no-fuss style. The custom-made Land Rover, designed by the duke, is a Land Rover Defender TD5 130 chassis cab. 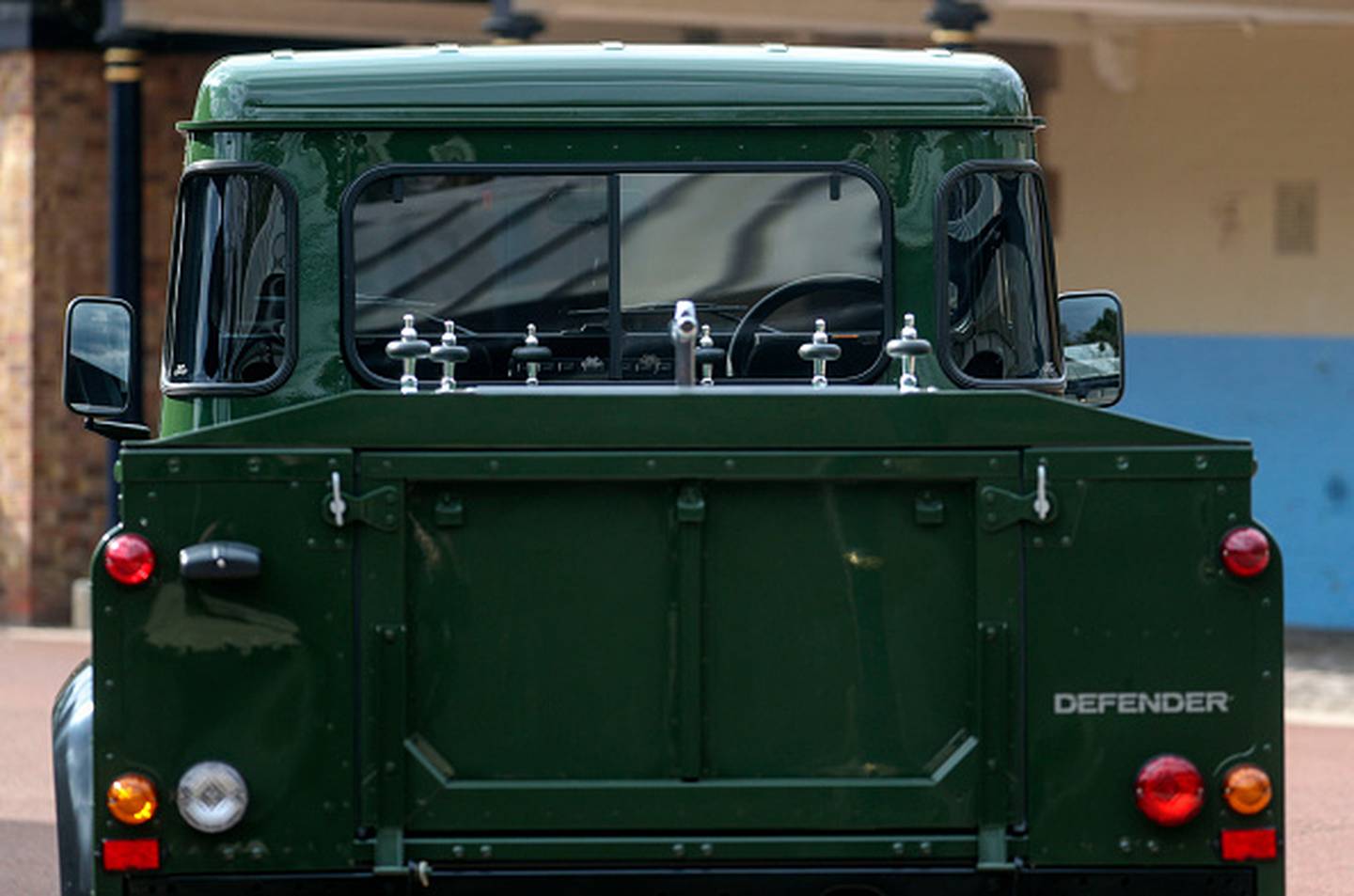 The open top rear has been modified to fit the coffin and features special rubber grips on silver pins to keep it secure.

The Prince also requested the original Belize Green paintwork be modified to Dark Bronze Green, to symbolise his links to the military. 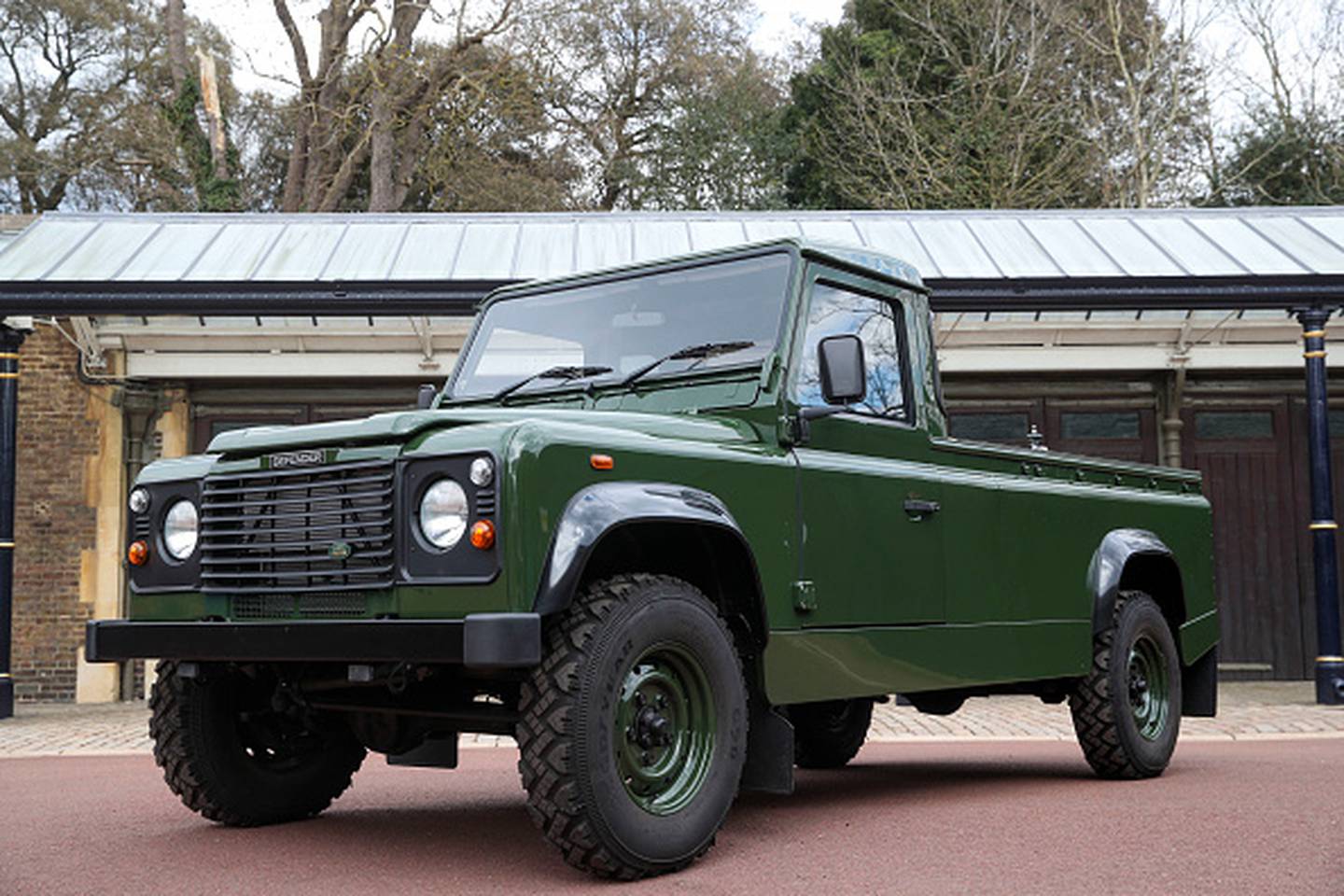 Land Rover has maintained the vehicle since it was built and has prepared it for the funeral.

The company's chief executive said the vehicle is a testament to Philip's interest in engineering and manufacturing.

"We are also honoured that the Land Rover which the duke designed will be used at the funeral on Saturday," chief executive Thierry Bollore said.

"The duke was a tremendous champion for design, engineering and technology.

"During his visits to our sites, he engaged with hundreds of employees and demonstrated his impressive knowledge and deep interest in vehicle design, engineering and manufacturing."

During the procession from Windsor to St George's Chapel, the Land Rover will be flanked by pallbearers reflecting the duke's special relationships with the military, the Royal Marines, Regiments, Corps and Air Stations.

Only 30 people will be able to attend under the current coronavirus restrictions in England, but the slimmed-down service is scheduled to be broadcast live on television.

The Duke is expected to be buried at the Royal Burial Ground, on Frogmore Estate.