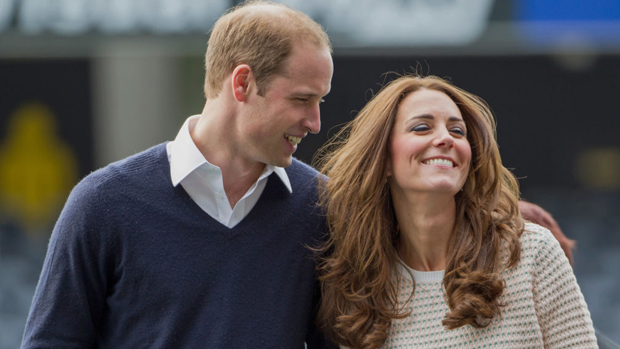 Prince William has shared the recipe for a dish he used to woo Kate with when the couple were at university together.

The Duke of Cambridge's take on the classic Italian pasta dish has been included in cookbook A Taste Of Home, which gathered over 100 meals from UK chefs and celebrities in honour of homelessness charity The Passage's 40th anniversary.

Kate confessed last year that bolognese sauce was one of William's specialities, as he'd tried to win her over with his culinary skills while they were both at the University of St Andrews in Scotland.

Speaking on Mary Berry's A Berry Royal Christmas, she revealed: "In university days he used to cook all sorts of meals. I think that's when he was trying to impress me! Things like Bolognese sauce."

And when asked if he cooks for her now, Kate said he sometimes does.

But these days Kate is in charge of the Cambridge kitchen, as William admitted he "can do tea, but not cooking".

"Catherine is definitely the one who cooks, not me."

A visit to one of London's most iconic bagel shops to see behind the scenes! @beigel_bake was forced to reduce their opening hours during the pandemic but is back to 24hrs and continuing to support their local community 🥯

But while he admitted he's not the greatest chef, William, who is a patron of The Passage, said he shared the recipe because "sharing makes people who are experiencing homelessness feel right at home."

"I am the first to admit that I am not an excellent chef. The last time I was allowed into the kitchens at The Passage I made a spaghetti ­bolognese.

"What struck me the most was how sharing makes people who are experiencing homelessness feel right at home.'