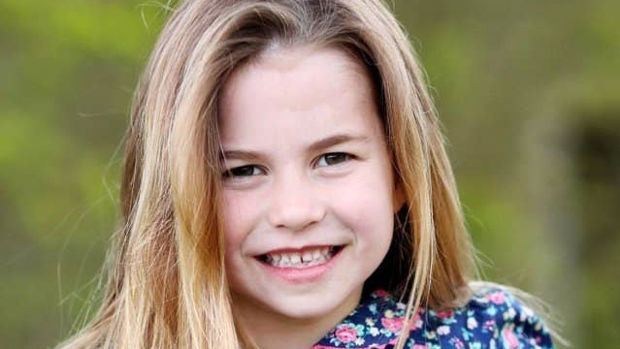 While most kids' favourite foods are chocolate, ice cream, pies and fairy bread, it appears Princess Charlotte has a rather sophisticated palate for a six-year-old.

During a recent interview, Kate Middleton admitted that her children love to "make salads and stuff" as well as their signature dish, cheesy pasta.

However, she also revealed Charlotte's favourite food is olives.

In making the snack-focused admission Kate revealed a parallel between the young royal and herself, as Kate previously shared her love of olives in 2018.

And Charlotte isn't the only one of the Cambridge children who has a rather refined palette.