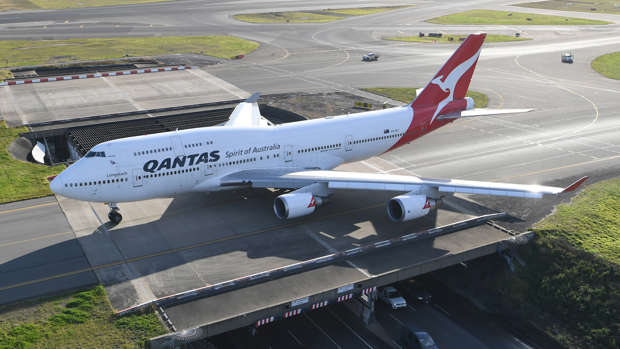 Qantas bid its final farewell to its last Boeing 747-400 yesterday after almost 50 years of service ...

And in true Aussie style, the plane made sure to say goodbye to the land down under with a special salute.

After departing Sydney, the pilot drew the shape of a kangaroo - the airline's famous logo - off the Australian coastline before leaving their skies.

Farewell, #QueenoftheSkies ✈ Today, the last 747 in our fleet, VH-OEJ departed Australia for the final time - adding a special display en roo-te to the US #747farewell

It then continued its journey across the Pacific Ocean bound for Los Angeles and retirement in America. Covid-19 travel restrictions meant there were no passengers on board, instead, the cargo hold is full of freight.

"It's hard to overstate the impact that the 747 had on aviation and a country as far away as Australia," Qantas CEO Alan Joyce said before the plane pushed back for the last time. "They have carved out a very special place in aviation history and I know they’ll be greatly missed by a lot of people, including me.

"The aircraft made a big difference to Qantas. We couldn't let it go into the desert, to leave Qantas, without one final send-off." 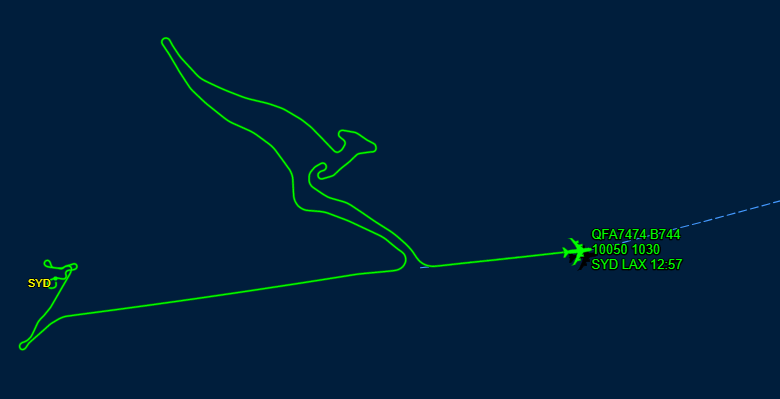