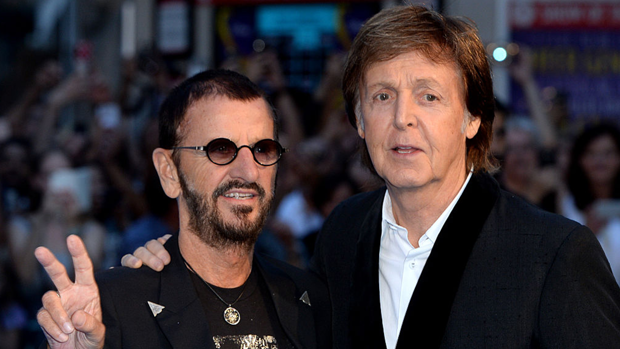 One of music's biggest names turns 80 next week, and to celebrate, he'll be hosting a charity concert featuring some of the biggest names in show business.

Birthday boy Ringo Starr will be joined by ex-Beatles bandmate Sir Paul McCartney as well as Elvis Costello, Sheryl Crow and Peter Frampton among others.

The virtual concert will feature a mix of at-home live performances music as well as never before seen concert footage of the musicians.

Speaking to Rolling Stone, Ringo said, "This year is going to be a little different. There’s no big get-together, there’s no brunch for 100. But we’re putting this show together – an hour of music and chat. It’s quite a big birthday.”

The concert will go live on Youtube on July 7th at12pm New Zealand time. At the same time, Ringo has asked the world for a "Peace & Love" moment wherever you are in the world.