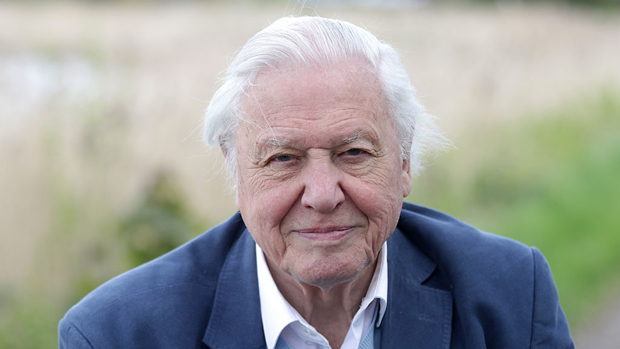 Iconic broadcaster and natural historian David Attenborough has decided to leave Instagram after being the fastest person to one million followers.

The broadcaster joined the platform late last month to warn that "the world is in trouble".

In his final video posted late last month, Attenborough gives us a warning on the planet's future.

“And that’s it, I’ve passed on the things I wanted to share. There are others on social media who can pick up the threads from here,” he said in the video.

A post shared by A Life On Our Planet (@davidattenborough)

“When I began my career, I had no idea I would be chronicling a story of change on such a planetary scale, one with such profound implications for all life on Earth. We have brought ourselves to the very brink of disaster, the likes of which we have never seen before.”

Directors of Attenborough's Netflix original "A Life On Our Planet" posted to the account highlighting the fact that it will no longer be active.

“We won’t be posting anything else, though the account will stay open for you to watch David’s messages – but we hope it’s a springboard for many others to build on and share the ways we might create a sustainable future.”