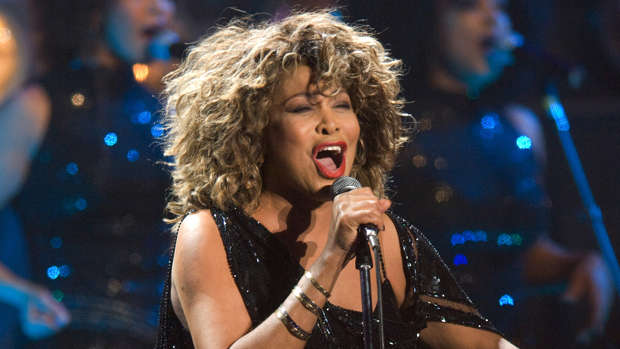 If you happen to listen to the top 40 music charts over the next few months, you may hear a voice you haven't heard in a while ...

Tina Turner is back and out of retirement, thanks to her new remix of her 1984 hit 'What's Love Got to Do with It'.

In collaboration with Norwegian DJ-producer Kygo - who last year released a remix of Whitney Houston's cover of 'Higher Love,' which hit the Billboard Hot 100 chart - the 80-year-old is staging a comeback with a remix of one of her most successful songs.

Taking to Instagram, Turner announced the new track, which is scheduled to be released today at 4pm.

"'What's Love Got to Do With It' is one of my all-time favourite songs. It feels surreal to get the opportunity to work with such a legendary artist.

💖 What’s Love Got To Do With It? The brand-new remix by @kygomusic will be available to listen to everywhere this Friday. 🎵

Turner last toured in 2008 with her Tina!: 50th Anniversary Tour.