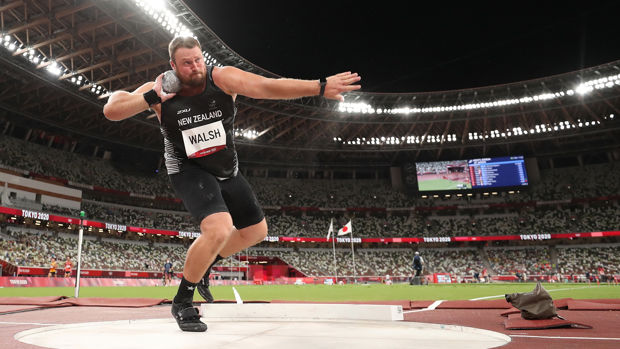 USA's Ryan Crouser claimed the gold with a monster throw of 22.93, while USA's Joe Kovacs won silver with 22.65.

Winning a medal at two consecutive Olympics, Walsh won bronze with a throw of 22.17.

What a great effort from our Kiwis!