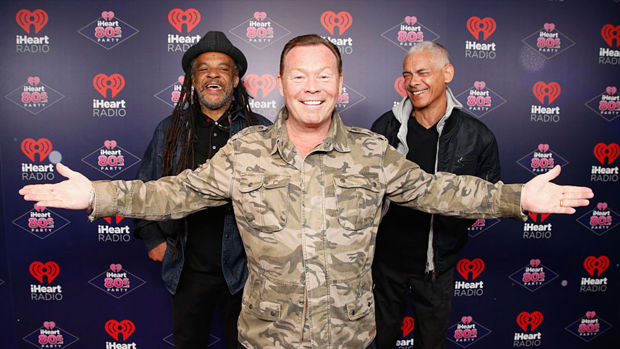 UB40 fans will be very aware that things haven't always been plain sailing for the band.

Even in the mid-80s when the British reggae band was topping the charts, internal disputes have always been at the forefront.

In more recent times, the main issue within the band has revolved around naming rights and who gets to use the iconic name "UB40".

Speaking to reporters, Ali Campbell revealed he is working alongside band manager and film producer Bill Curbishley to bring the full UB40 story to the big screen.

"I'm talking to Bill Curbishley, who manages us. He made Tommy and Quadrophenia (with The Who), so I'm always badgering him to be involved in getting a script done."

"Everyone says, 'You have to make a movie because a lot of what has happened, you couldn't make it up - it beggars belief.

"So once somebody gets their teeth into the project, it will happen and it would be good."

The 'Red Red Wine' singer went on to tell the Daily Star that he won't be asking his siblings for permission.

Ali continued: "I wouldn't bother trying to get rights.

"I would tell it how it was instead of all the crap written from their side. It would be great."

Campbell was notably a judge on the second season of New Zealand's Got Talent in 2012, but never returned for the following season having accused the show producers of having racist views.