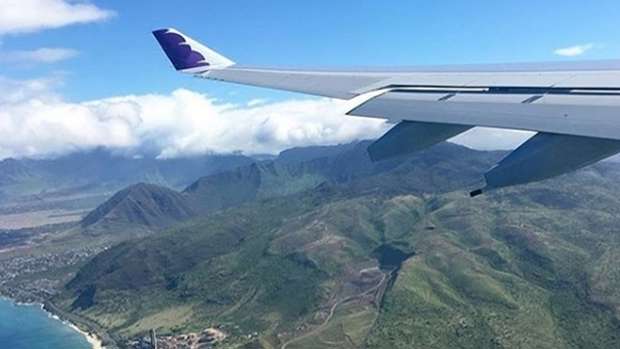 According to Radio New Zealand, Hawiian Airlines has brought in a different type of ticketing policy. They now weigh passengers at check-in and then their seats are selected for them to ‘manage weight across the cabin.’

Apparently this policy came in after an increase in average passenger weight.

And, as you can imagine, people aren't too happy about it. A passenger even complained after being weighed before boarding a flight between Pago Pago and Honolulu.

It is believed that this rule has been brought into place because Samoa has a high rate of obesity. According to the CIA World Facebook, 74.6% of adults considered are obese.

The passenger that complained, told Radio New Zealand, "Of course Hawaiian is saying that ‘yes it is a safety issue’ but, you know, weight distribution …so have we been flying unsafe for all these years?"

The US Transportation Department have said they will investigate all complaints.