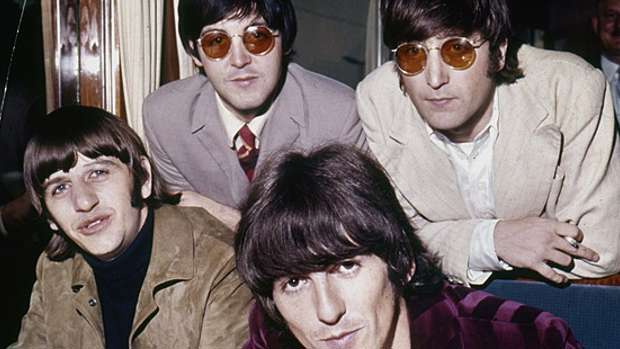 A TV show about the Beatle's Apple record label is in development.

The Fab Four launched their Apple Corps Ltd. company and Apple Records in 1968 amid rumours of the band's impending split, which became official two years later in 1970.

Now the drama is set to be documented in a new TV series, which was announced by Apple's former boss Tony Bramwell, who has asked ex-staff members to come forward and contribute.

"There's a TV program being made about Apple! If any former Apple staff want to be on it can you pm (private message) me your contact details please?," he wrote on Facebook.

He later added to a fan, "I was asked if I could do it and if any other Apple staff were still around they could talk to!"