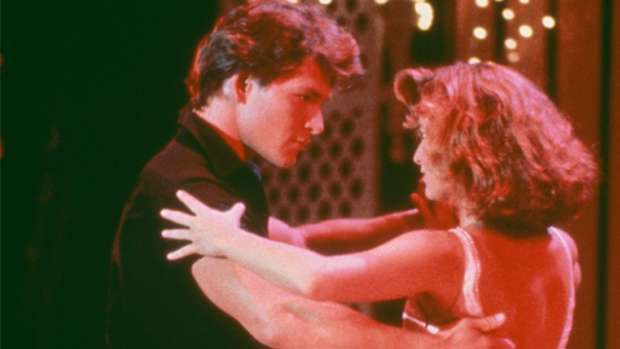 Abigail Breslin will star as the lead in the upcoming television remake of 'Dirty Dancing'.

Now the tale of Frances 'Baby' Houseman's introduction to the world of raunchy routines will be translated onto the small screen in a three-hour adaptation for US network ABC.

Abigail, who first made a name for herself in the 2006 movie 'Little Miss Sunshine', will play Baby in the remake.

However, the actor taking on the role of Patrick's dance instructor character Johnny Castle has yet to be revealed.

The television production will be helmed by Australian director Wayne Blair, most famous for his work on 2012 film 'The Sapphires'.

Eleanor Bergstein, who wrote the original screenplay for the 1987 film, will also be involved in the remake.

Since starring as the lovable Olive Hoover in 'Little Miss Sunshine', a role that earned her an Oscar nomination, Abigail's career has gone from strength to strength.

With films such as 'My Sister's Keeper' and 'The Call' with Halle Berry under her belt, Abigail's latest role has seen her star alongside Lea Michele and Emma Roberts in television comedy horror series 'Scream Queens'.