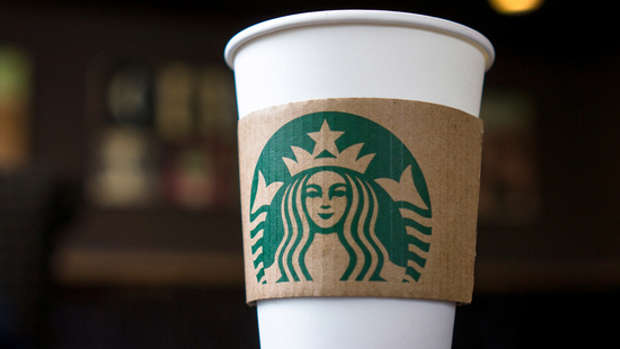 Much has been made of Starbucks' "secret menu" items over the years, but rarely has one of the lesser-known items made the transition to the permanent menu.

According to the Daily Mail the latest drink to make its full Starbucks menu debut isn't just simply another tasty treat with a long name, it's actually purported by fans to be a "Cold Buster".

The Medicine Ball has apparently been growing in popularity for some time, with users on Instagram claiming it to be the perfect drink for soothing a sore throat and comforting a cold-sufferer.

A Starbucks spokesperson tells Daily Mail Online that the drink is an "official beverage" that came about through "the creativity of our customers and partners."

"Add half hot water and half steamed lemonade. Add a packet of honey and an optional pump of peppermint."

The Daily Mail Online decided to give the popular tipple a whirl by enlisting resident cold-suffering reporter Clemence Michallon to take a sip or seven.

"First of all, can I say how lucky I am to have woken up with a sore throat and a cold just the day Starbucks added this drink to their menu?" she says.

While she admits that she never thought of adding lemonade to tea, her verdict on the Medicine Ball is: "Definitely a comfort drink, the kind you'd like to sip under a blanket with a good book."

Clemence adds: "It did appear to relieve my achy throat, probably in part due to the fact that it's hot tea mixed with lemon and honey. It smells amazing, too, so if your nose isn't completely blocked, go ahead and breathe in that nice steam."

"I'd order it again, and not just when I'm sick, but also when I'm looking for a bit of comfort in a portable cup."

According to Fortune, the company decided to make the move with the drink after a store manager wrote in the internal messaging system about how more than 20 customers would order the drink in one day.

Shortly after that, another 40 managers responded saying that the drink was also popular at their locations.

Starbucks president and COO Kevin Johnson explained at the company's annual shareholder meeting that normally it would take months to add a new drink to the permanent menu, but thanks to incredible customer demand, they were able to do so in just one day.