An extraordinarily rare pink cut diamond looks poised to become the world's most valuable gemstone when it goes under the hammer in Hong Kong next month.

Sotheby's has announced that the Pink Star - a 59.60-carat oval mixed-cut pink diamond described as one of the most exquisite natural treasures on the planet - is expected to fetch in excess of $60million (£48million) at the April 4th sale, eclipsing the Oppenheimer Blue diamond, which sold for $57.5 million (£46.4million) last year. 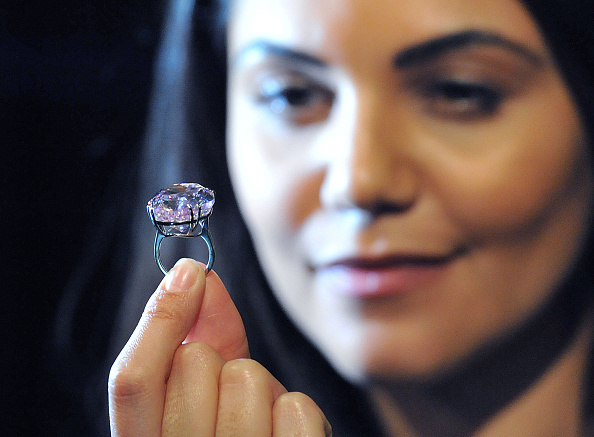