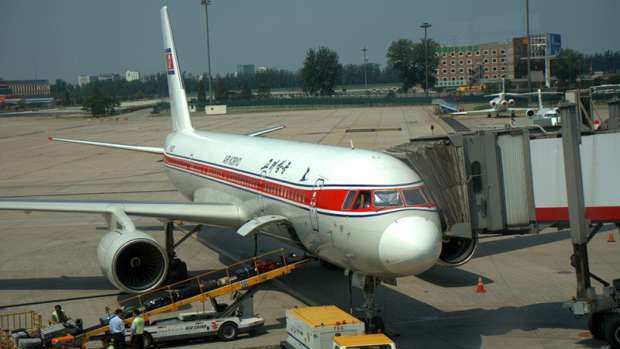 This North Korean state-owned carrier is the only airline to receive a 1 star overall rating from Skytrax airline rating system.

That easily puts Air Koryo in the #1 spot for worst airline for product and customer service in the world.

The amount of extremely poor 1 and 2 star ratings in the Skytrax categories are too numerous to name but here’s just a few all with the lowest ranking of 1 star:

Air Koryo was also banned from flying within the EU in 2006 due to safety and maintenance concerns.

In 2010 they were allowed to fly certain Tu-204s aircraft into the EU after improved safety features, however all other aircraft in the company’s fleet remain banned.