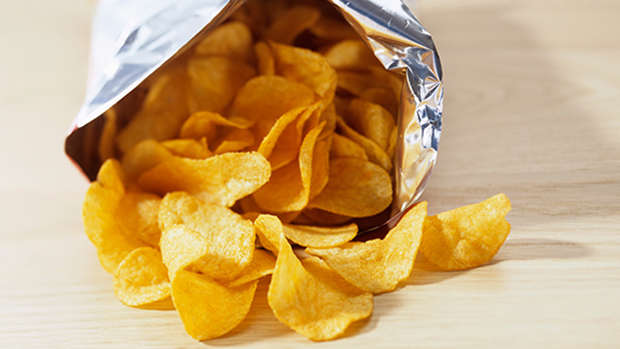 It turns out there's actually a good reason for chip packets being full of air!

It's called 'slack fill', which is needed for when packs are crammed into tight spaces, put on delivery trucks or delivered in anyway so that there's an air cushion stopping the crisps from crushing.

It's also not just oxygen that comes out of the packets once they're opened. They're filled with nitrogen, according to Mental Floss, because oxygen makes the potato snacks go soggy.

That's why pringles can have so many in their packs - because the packaging is a lot sturdier!