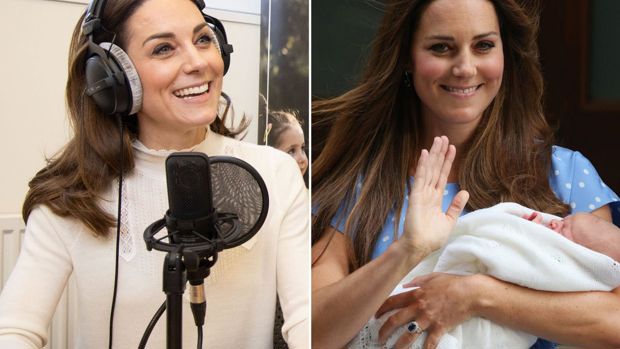 Kate Middleton spoke on a podcast for the first time, opening up about parenting and her pregnancy experiences on an episode of "Happy Mum, Happy Baby."

Middleton was interviewed by host Giovanna Fletcher in the exclusive episode, "The Duchess of Cambridge on the early years," which was published on Saturday.

Middleton recently launched a UK-wide survey, "5 Big Questions on the Under Fives," which "aims to spark a national conversation on the early years that will ultimately help bring about positive, lasting change for generations to come," according to a press release from Kensington Palace obtained by Insider.

During the podcast episode, the duchess spoke not only about her new survey, but also about her experiences as a first-time mother when she was pregnant with Prince George — the oldest of her three children (including Princess Charlotte and Prince Louis) with  Prince William. 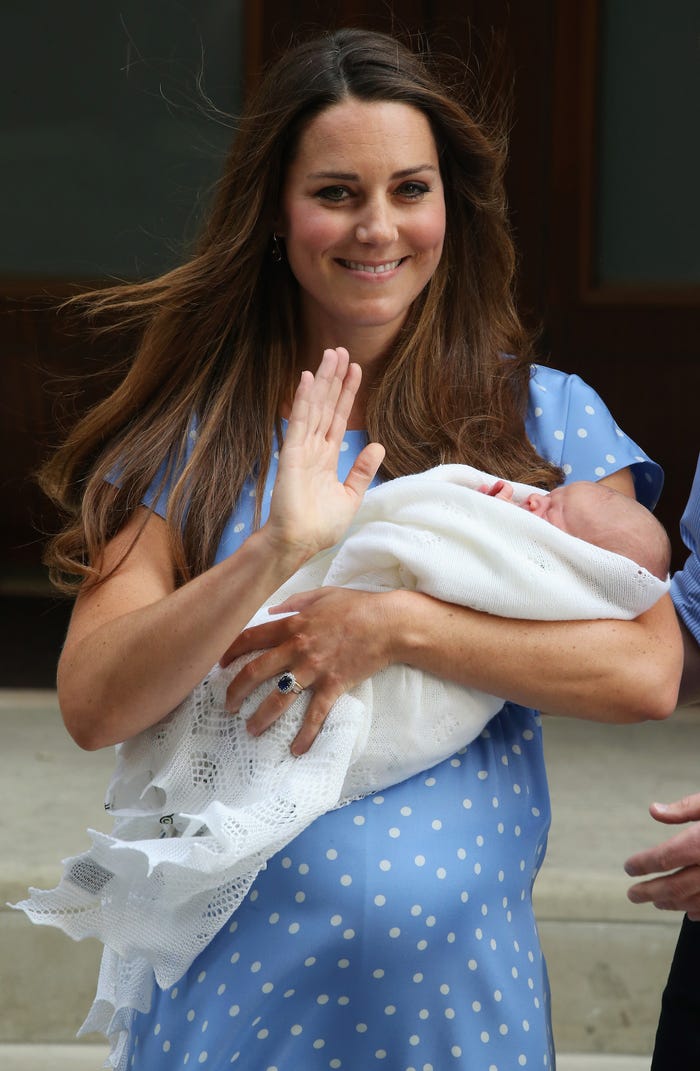 Famously, the Duchess of Cambridge emerged from the Lindo Wing at St. Mary's hospital in London — which is also where Princess Diana gave birth — carrying newborn Prince George. Middleton and Prince William made the same debut with their younger children, Princess Charlotte and Prince Louis.

On "Happy Mum, Happy Baby," Fletcher asked Middleton: "What was it like knowing there were so many people outside after you've given birth and you're in your little cocoon with your new family?"

"It was slightly terrifying, I'm not going to lie," Middleton said.

"Everyone had been so supportive," the duchess continued, "and both William and I were conscious that this was something that everyone was excited about, and we are hugely grateful for the support that the public has shown us, and actually for us to share that joy and appreciation with the public was equally important."

CLICK HERE to listen to the full podcast to hear about Kates campaign and raising royal babies in a very public environment.