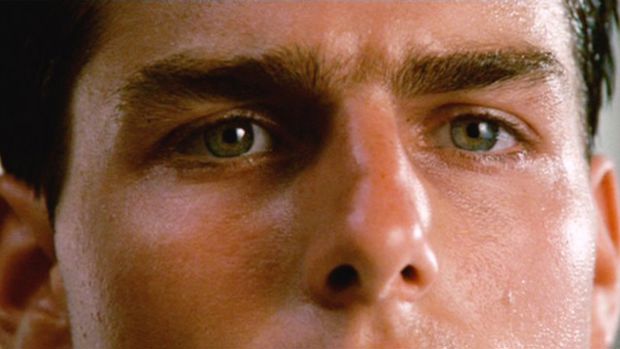 Although the film won't hit our screens until June 2020, we are able to emerse ourselves in the brand new trailer for Top Gun: Maverick!

Picture above: The original Top Gun starring Tom Cruise and Kelly McGillis, although Kelly will not be returning for Top Gun: Maverick. / Getty Images

The original film made $US350 million when it was released in 1986 from a budget of $US15 million and followed the students of the United States Navy's elite fighter weapons school as they compete to be best in the class.