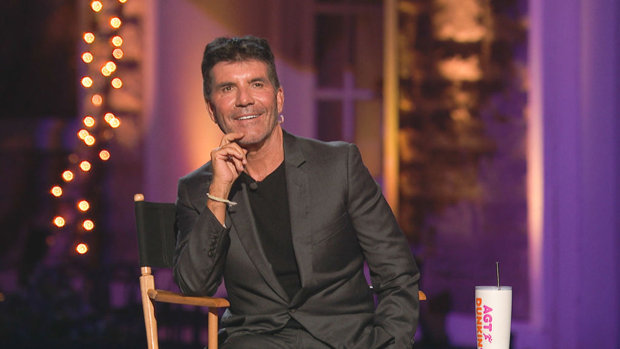 It's no secret that many television shows are heavily edited in post-production and only show snippets of what 'really' happened.

Ex-show contestants have taken to Reddit to share stories of 'behind the scenes' elements, which your ordinary viewer may not be aware of.

Contestants who have featured on shows such as Masterchef, The X Factor and The Bachelorette chimed in with their experiences.

Starting with The X Factor contestant, they pointed out many contestants never even see the real judges.

"You don't go to the celebrity judges first you go in front of some 'off camera' judges.

"So every terrible and horrible singer you see on the show has already been told they are better than the many talented ones not deemed 'TV worthy'."

Another person who claimed they went on MasterChef, added: "The dishes the MasterChef contestants make are normally stone cold by the time they get to the tasting table, so the judges usually taste the elements of each dish as they're walking around the kitchen during the cooking stage."

"This allows them to have some idea how the finished dish will taste and to see the contestants' proficiency with kitchen equipment."

A contestant on The Bachelorette then added her experience.

"I was at a group date for The Bachelorette. As you can imagine, the show is heavily produced. They only aired about five percent of what actually happened on the date.

"I have a really reactive face, so they used a bunch of my reactions in the show, but they were completely out of context because they cut all of the actual drama out of the date, and only aired the vanilla stuff.

"So one contestant says something like 'women are always right' and they show me making this gasping face, that's totally out of place haha."

It is not stated in which country these guests are from, or where each television show was filmed.