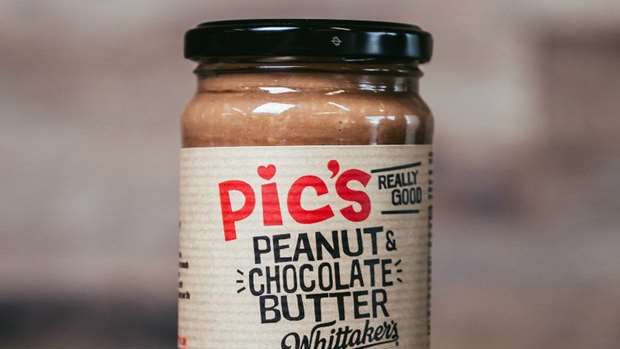 Kiwis who love the combination of peanuts and chocolate are about to have their dreams come true.

Whittaker's has teamed up with beloved New Zealand brand Pic's Peanut Butter to create a new flavour combo that's like a "peanut slab in a jar."

The new Peanut Butter & Chocolate flavour has a combo of Whittaker's Creamy Milk and Dark Ghana 72 per cent flavours going into crafting the spread. Founder and owner of Pic's Peanut Butter Pic Picot finally gave in to people's pleas to make a new flavour last year and thus the Peanut & Chocolate Butter was born.

"Peanuts and chocolate have always gone well together and the team has done a marvellous job of turning them into something I know lots of our customers will find irresistible," Picot said.

READ MORE:
• Nigella Lawson shares her recipe for Decadent Emergency Brownies that will "melt in your mouth"
• Renee Wright reveals what she thinks is the actual recipe for KFC secret recipe fried chicken

"Think of it as a peanut slab in a jar," she said.

"A pantry staple that will bring a smile to everyone's face."

The product will be available from Monday 25 January at Pak'N'Save and New World supermarkets, as well as in speciality food shops around New Zealand.