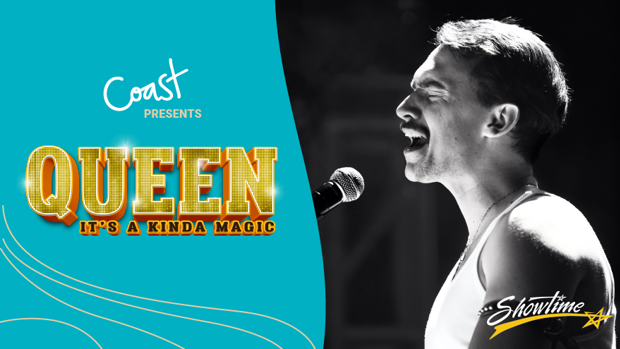 Coast are excited to announce a real rock experience around New Zealand in 2021 with the Queen: It’s A Kind Of Magic tour.

Immerse yourself in the spectacle, grandeur and energy of the world’s greatest Rock band with Queen: It’s a Kinda Magic, celebrating the legacy of Queen and Freddie Mercury.

Get ready for a night of non-stop Rock anthems including We Will Rock You, We Are the Champions, Bohemian Rhapsody and so many more.

Tickets go on sale NOW, get yours and more info HERE.